Xiaomi’s upcoming laptop, the Mi Notebook is expected to launch next week. Before the launch, a batch of alleged slides and rendered images spotted by GizmoChina reveal potential hardware, pricing and even some images of the Mi Notebook.

The leaked renders tease a sleek metal laptop with plenty of ports. The device looks suspiciously similar to the ASUS ZenBook Pro, suggesting these images could be fake as reported by Liliputing. But based on earlier leaks we’re still expecting some sort of metal frame for the upcoming Xiaomi Mi Notebook (more images on GizmoChina). 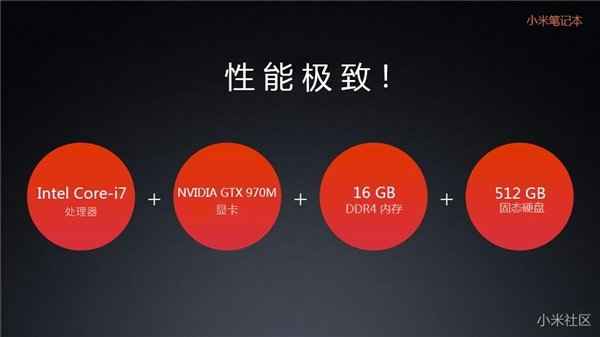 Read: Xiaomi Mi Note 2 reported to be launch in August

Neither version of the Mi Notebook seems to be super budget-friendly, though they both still come in lower than what we’d likely see with those configurations. That might be a hard sell Xiaomi’s core fans who had expected extremely competitive pricing. However, the laptop’s design may be its saving grace.

The Xiaomi Mi notebook is expected to be launch next week on July 27 along with the Xiaomi Redmi Pro Smartphone as earlier confirmed by the company on the Chinese website Weibo.