About an year ago, Lenovo launched the Broadwell-based T450 predecessor of the current Lenovo ThinkPad T460 on the market. The looks have not changed much, and the specifications are quite similar, with the exception of screen and CPU. The T460 is a highly mobile business laptop for high demands. 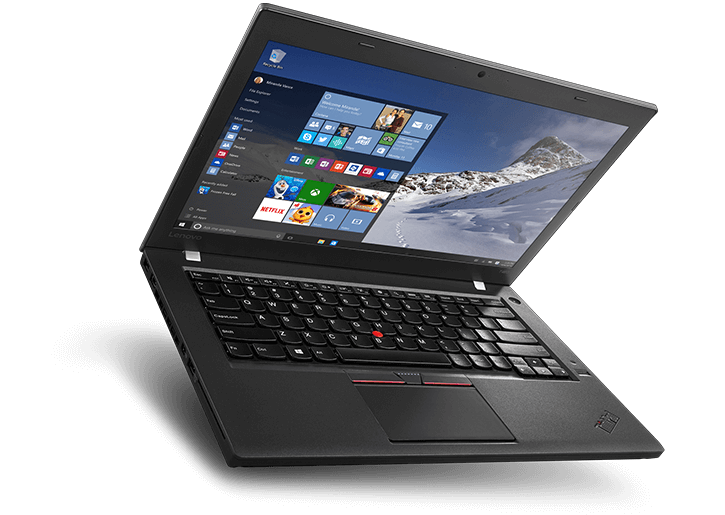 Although there are plenty of business laptops out there, Lenovo ThinkPad T460 is the best tool for getting work done. Starting at $810 ($1,362.60 as tested), this 14-inch productivity powerhouse combines epic battery life with a comfortable keyboard, an accurate touch-pad, a durable chassis and strong performance.

At 3.8 pounds (4.2 with high-capacity battery) and 13.4 * 9.2 * 0.83 inches, the Lenovo ThinkPad T460 isn’t the thinnest or the lightest 14-inch business laptop. But it is compact enough to carry everywhere or balance on your lap. Lenovo’s laptop uses its girth to make room for a removable battery, which provides it with a huge advantage over competitors, particularly if you opt for the 6-cell unit. 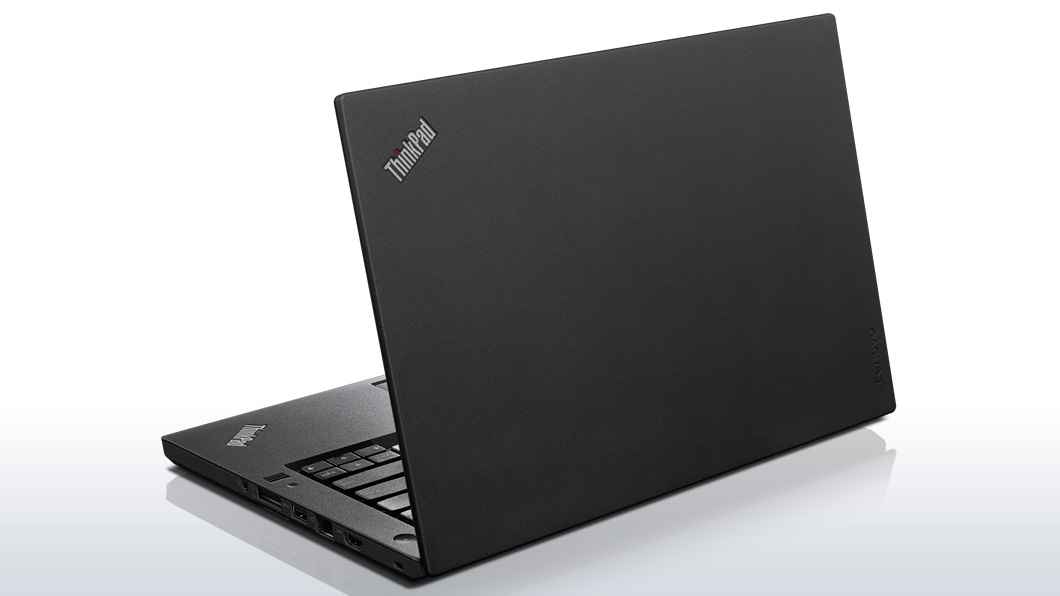 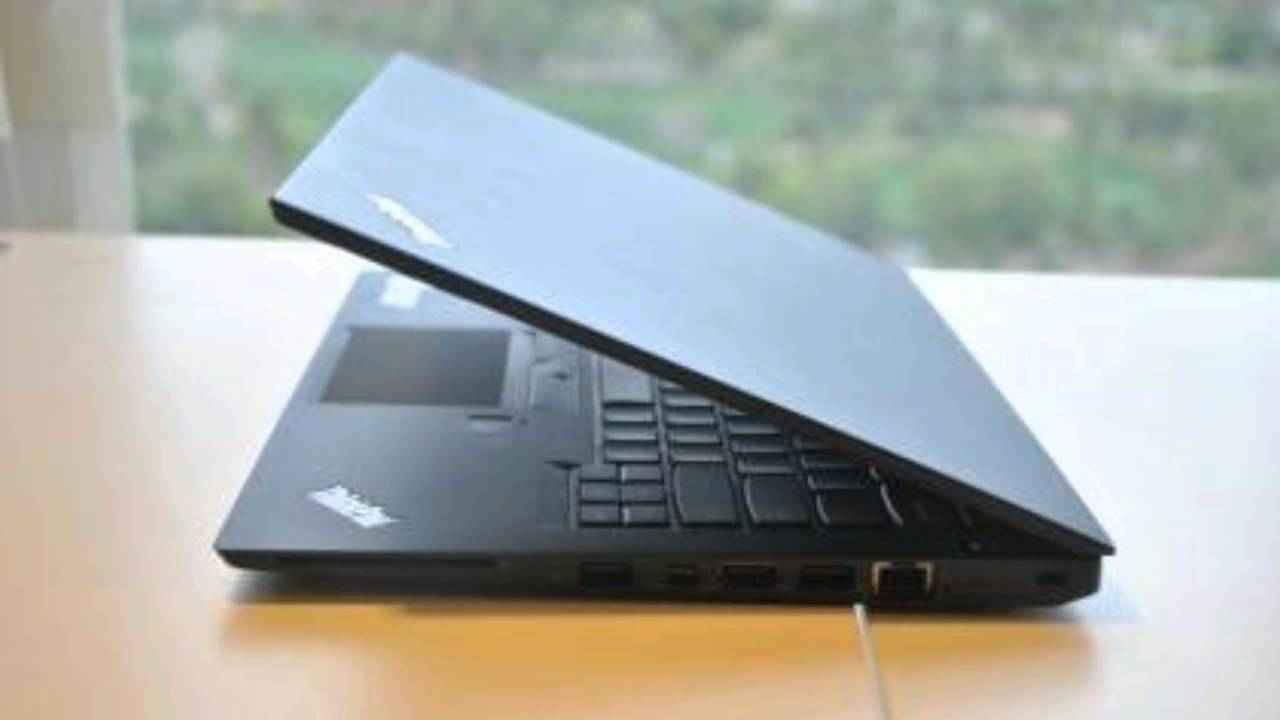 The ThinkPad T460 has the same simple, but classy aesthetic as most other Lenovo business laptops. Its matte black chassis is adorned only by silver ThinkPad logos and red status lights on the lid and deck, along with a red Track-Point on the keyboard. 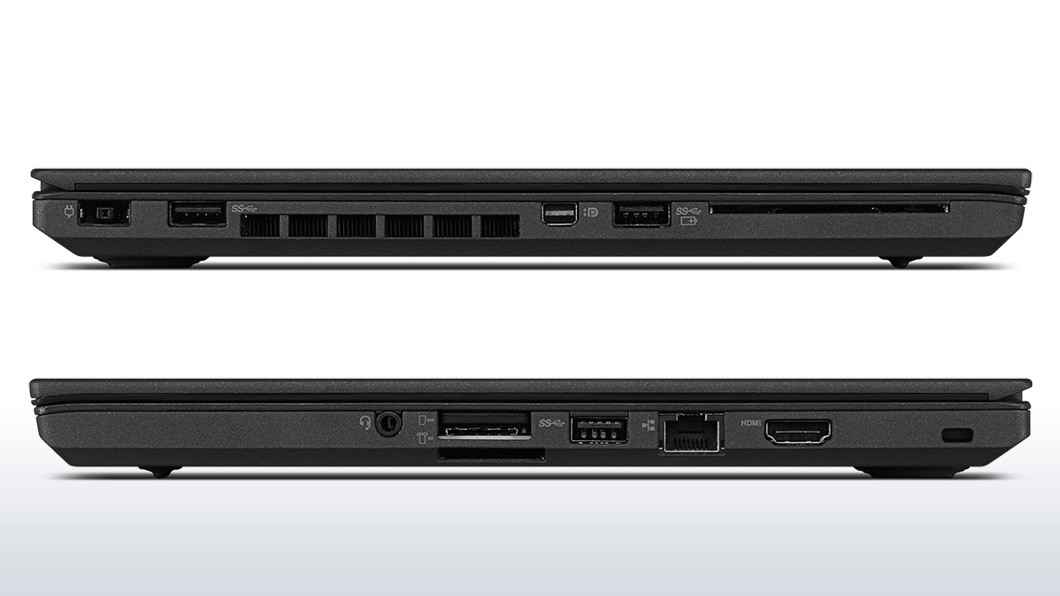 On the right side of the T460 sits a 3.5 mm jack, an SD card reader, a SIM card slot (for optional 4G), a USB 3 port, Ethernet, HDMI out and a Kensington lock slot. The left side houses a mini Display-Port, an optional Smart-Card reader and two more USB ports for a total of three. The laptop lacks USB Type-C port. The laptop also has a 720p webcam which is quite decent.

The Lenovo ThinkPad T460 spill-resistant keyboard provides a truly excellent typing experience, with smile-shaped keys that offer plenty of travel. The keys have 2.33 millimeters of vertical travel, which is quite deepest when compared to other laptops. The keyboard requires just 50 grams of force to actuate, so it doesn’t feel quite as snappy as most other ThinkPads.

Like most ThinkPads, the T460 has a TrackPoint pointing stick between its G and H keys. As usual, the little red nub provided extremely accurate navigation. Whether navigating through Windows or highlighting text, it seems quite smooth. 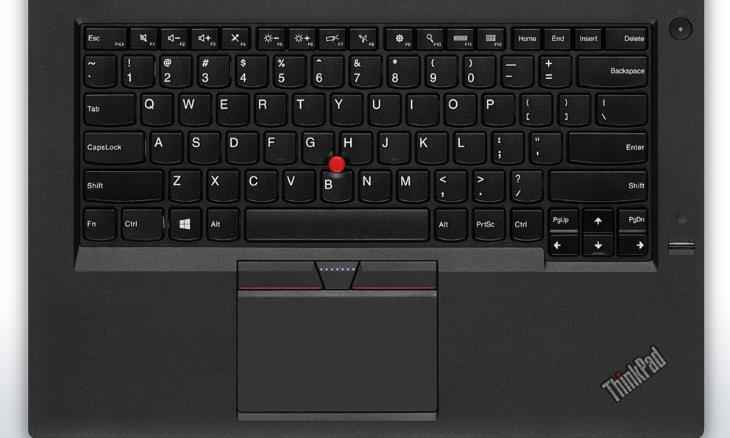 The ThinkPad T460’s has a 2.9 * 3.9-inch touch-pad. This navigation device proved smooth and responsive, with little of the jumpiness or stickiness we sometimes encounter on button-less pads. It also responded quickly and consistently to multi-touch gestures such as pinch-to-zoom, two-finger scroll and three-finger swipe.

The ThinkPad T460’s 14-inch features a 1920 * 1080 touch screen gives you sharp images and fairly accurate but not very rich colors. T460 display is matte rather than glossy, which eliminates some glare. To achieve this effect, Lenovo uses “in-cell touch” technology, which builds the touch screen digitizer directly into the LCD panel and eliminates the need for a separate protective layer.

ThinkPad T460 is integrated with an Intel HD Graphics 520 GPU which is fine for casual games and watching HD video. On 3DMark Ice Storm Unlimited, the T460 scored a respectable 65,981, significantly better than the category average (55,432). The ThinkPad T460s did slightly better while the Tecra A40 and the EliteBook 745 G3 trailed by a wide margin. The powerful Latitude E5470 got a much higher score.

T460 has bottom-front mounted speakers that are good enough for conferencing and watching videos. The pre-loaded Dolby Audio software lets you control the equalizer or use presets that are optimized for music, movies, games or voice calls. It also has the Dynamic preset, which automatically adjusts the output based on content, to be the best.

The Lenovo ThinkPad T460 is powered by an Intel Core i5-6300U CPU that comes with 16 GB RAM and 256 GB SSD storage (other configuration options are mentioned below). With this configuration, ThinkPad T460 was more than capable of intense multitasking and serious productivity work. Even with 12 Chrome tabs open and an offline 1080p video playing in another window, the system showed no signs of lag.

Also, the laptop stayed relatively cool throughout as per the Laptop Mag‘s heat test. After the laptop streamed a video for 15 minutes, its touch-pad and keyboard measured an imperceptible 82 and 84 degrees Fahrenheit. The bottom was a bit warmer, clocking in at 95 degrees.

The ThinkPad T460 has Lenovo’s extremely helpful Power-Bridge technology, which combines an internal 3-cell battery with a removable 3- or 6-cell unit. Because the external battery runs down first, you can hot-swap in a spare unit, without powering down the computer. Even better, you have the option to buy the laptop with low, medium or high-capacity batteries, and the difference in price between small and large is just $15. 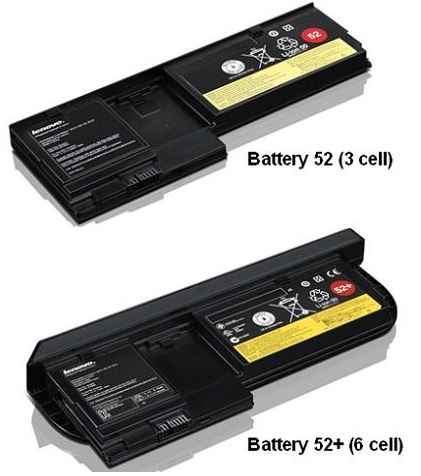 If you buy from Lenovo.com, you can configure the Lenovo ThinkPad T460 to order, selecting key components such as the screen, CPU, RAM, storage drive and battery. Unfortunately, there’s no option to select a PCIe SSD, which is three times faster than a regular SATA-based SSD. (You can do that for the ThinkPad T460s). You also can’t get a screen resolution higher than 1920 * 1080 like you can on the lighter ThinkPad.

Lenovo ThinkPad T460 is a professional tool that has its own positive and negative points. The laptop’s deep key travel makes it easy to type fast and accurately, while its long endurance helps you work for hours without worrying about running out of juice.

But, the laptop misses a faster PCIe SSD which is three times faster than the T460’s SATA SSD. However, if you want the best mainstream business laptop on the market, the ThinkPad T460 should be at the top of your shopping list. Just make sure you get the high-capacity battery.

ThinkPad T460 is a skilled software that has its personal positive and negative factors. Its deep key travel makes it easy to type quickly and precisely, whereas its long endurance helps you to work for hours without worrying about running out of juice.