As we all know that the Chinese Tech Giants Xiaomi is all set to launch the new Xiaomi Mi 5s smartphone for which the company has scheduled an event at the China National Convention Centre in Beijing on September 27. The smartphone is said to be the successor of the Xiaomi Mi 5 smartphone that was launched earlier this year. Now, as per the recent sources, several alleged images of Xiaomi Mi 5s smartphone have leaked online, thus revealing its design as well as availability details.

The images clearly shows the device with a circular home button, only that it’s said to be a virtual one that integrates Qualcomm’s ultrasonic fingerprint sensor.  Another image is basically a render of the black colored variant of the device, revealing the design of the smartphone from the front. Another image of the Plus variant of the Mi 5s which is said to come with 6 GB RAM and 256 GB storage. The image clearly reveals a dual rear-camera setup. 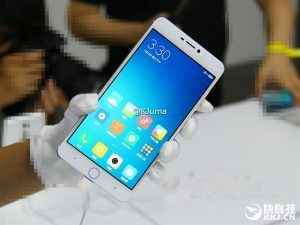 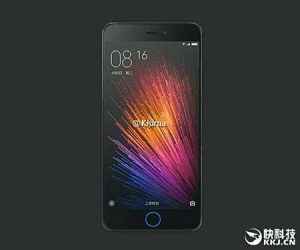 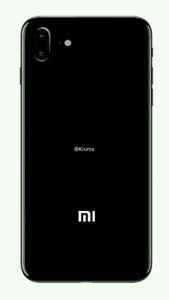 Recently, company also shared a new teaser that reveals that the smartphone will feature a dual-rear camera setup. The teaser shows that the dual camera setup is placed vertically and most likely around the center of the handset. Also, the image teased by Xiaomi shows a score of 164,119, which is higher than the one seen LeEco Le Pro 3 (163,594), thus putting the Mi 5s back on top.

Lenovo Z2 Plus smartphone is now available in India on Amazon Exclusive: Price and Specifications