Till now, we’ve already witnessed the arrival of the Moto G4 and G4 Plus, as well as the Moto Z and Moto Z Force, but there’s still one glaring hole that needs to be filled. Yes, it is none the less Moto E family, of course, a lineup that has been historically strong in the entry-level tier. Both the Moto E and the Moto E (2015) boasted lots of bounce for the ounce, so we have some high expectations for this year’s version. 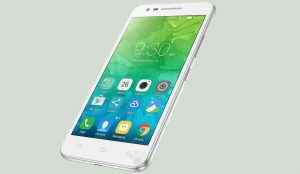 As per the Phone Arena, the Lenovo is indeed set to release a third-gen Moto E, but this one might be a re-branded Lenovo Vibe C2. We heard this will be the case for Europe, but we’ve got no idea if this will be the case with the rest of the major markets. It will likely be introduced as the Vibe C2 at least in China, and possibly other markets in the Asian region. 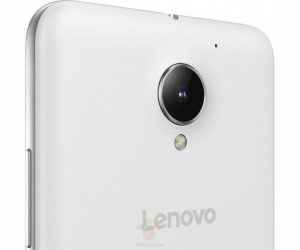 The device is believed to arrive in two variants. The  model numbers have been spotted as XT1700 and XT1706. Now talking about specifications, the device is likely to have a 5-inch display with 720 * 1280 pixels of resolution. It will be powered by MediaTek MT6735P chipset and 1 GB RAM will likely power the whole shebang. The internal memory is said to be 8 GB and 16 GB respectively. There will be an 8 mega-pixel rear and 5 mega-pixel front cameras. The device will be backed with a 2,750 mAh battery.

The device is is also likely to arrive with LTE support – previously, Motorola used to launch a dedicated LTE-enabled version of its Moto E handsets later on, but Lenovo could be going all out with its take on the affordable device.