Japanese tech giants Sony has officially launched its newest smartphone, the Sony Xperia XZs in India. The launch occasion was held in New Delhi. The smartphone has been priced at INR 49,990 and will be available on e-commerce portal Flipkart and offline markets too. The corporate had also launched different smartphones, Xperia XZ Premium, Xperia XA1, and Xperia XA1 Ultra, however, for now, only the Sony Xperia XZs is coming to India. There isn’t an info out there on whether or not Sony will launch the different devices in India too. 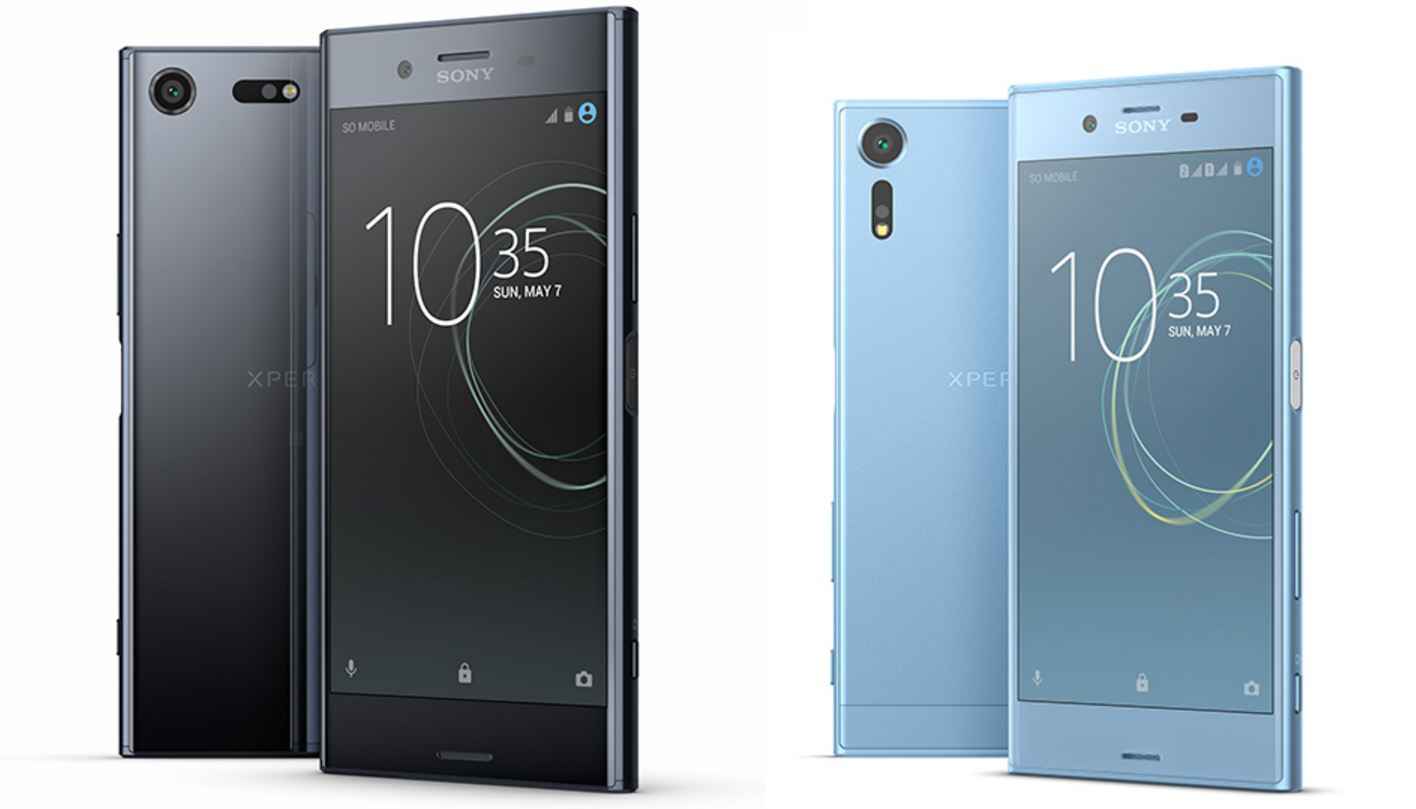 Sony Xperia XZs will get a 19-megapixel Movement Eye digicam with Exmor RS sensor, triple picture sensing, and 5-axis stabilization know-how. It’s similar as seen within the earlier XZ system. The front camera is 13-megapixel with 22mm wide-angle lens and f/2.0 aperture. The rear camera is capable of 4K recording.

The Sony Xperia XZs features a 5.2-inch Full-HD TRILUMINOS display protected by Corning Gorilla Glass. The smartphone comes in Ice Blue, Warm Silver and Black color options. The smartphone is powered by a Snapdragon 820 processor, 4GB RAM, and 32 GB internal storage is expandable as much as 256GB through a microSD card.

The battery on the smartphone is identical because it was seen on the Xperia XZ. The smartphone is backed by a non-removable 2,900mAh battery. Sony Xperia XZs comes with Qnovo Adaptive charging and Qualcomm Quick Charge 3.0 technology. Connectivity options on the Sony Xperia XZs include A-GNSS (GPS + GLONASS), WiFi Miracast, Bluetooth 4.2, DLNA Licensed, Google Cast, NFC and USB Type-C port.