Sony is expected to launch few Android smartphones at IFA 2016 and the company has revealed two devices ahead of the actual launch. It seems Xperia XZ and X Compact will be two new smartphones from Sony’s announcement on September 1 at IFA 2016. Also, the famous tipster Evan Blass (@evleaks) has recently posted a leaked image of Xperia X Compact Smartphone.

Now, from the latest reports, specifications of both the smartphones have been spotted on the Netherlands based tech website, TechTastic. The TechTastic report indicates that the Xperia XZ  (also said to be Xperia XR) will feature a 5.2-inch display instead, will be powered by a Snapdragon 820 processor with 4 GB RAM, sport a 23 mega-pixel rear camera with dual-LED flash and laser auto-focus, and a 13 mega-pixel front camera. It will also feature a Type-C USB port. 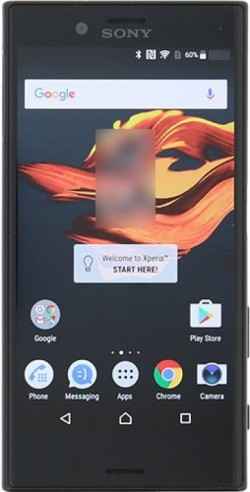 Also, if the Sony Xperia X Compact rumor is true, it should ideally be the smaller variant of the 5-inch Xperia X smartphone. TechTastic has also some specifications of the Xperia X Compact, claiming it will feature a 4.6-inch display, be powered by a Snapdragon 820 SoC, either 3 GB or 4 GB RAM, Type-C USB port, and a 2,700 mAh battery.

Sony killed off its flagship ‘Z’ series to replace it with the new X series. In May, the company announced the aesthetic re-branding at MWC in Barcelona, and launched the Xperia X, Xperia XA, and Xperia X Performance smartphones.

Sony’s smartphone business has been struggling against competition from Samsung’s flagship Galaxy range and budget handsets from Chinese manufacturers. Sony would try and make a bounce back with its new Xperia range.