Sony has finally launched the Xperia XA Ultra in India. The Xperia XA Ultra was earlier revealed in July. The device comes with 16 mega-pixel front camera with Exmor R sensor that features Optical Image Stabilization (OIS), HDR and has wide angle lens (up to 88 degrees). The smartphone is priced at INR 29,990 or US $445 will be available in all Sony Center and major electronic stores across India starting July 27 i.e. tomorrow. 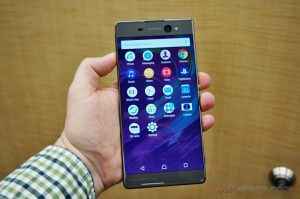 Sony will also be offering free three months of subscriptions of apps like Sony Liv and Hungama Play worth Rs 299 and Rs 750 respectively. The company is also offering free e-books worth Rs 1,000 with the Sony Xperia XA Ultra.The smartphone will be available in white, graphite black and lime gold colors.

The Sony Xperia XA Ultra comes with a 6-inch full HD display. The device is powered by a 2 GHz MediaTek Helio P10 64-bit octa-core processor that comes with 3 GB RAM and 16 GB of internal storage, which can be further expanded up to 200 GB via micro-SD card. The smartphone runs on Android 6.0 Marshmallow OS. 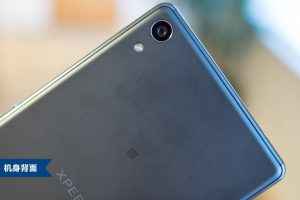 The Xperia XA Ultra is backed with a 2,700 mAh battery that can deliver up to two days of backup as claimed by the company. Device also comes with quick charge feature which that will offer 5.5 hours of battery life by charging it for just 10 minutes. For connectivity, the smartphone supports 4G LTE, dual-SIM/single-SIM, Bluetooth 4.1, Google cast, NFC, and micro-USB.