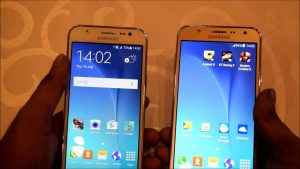 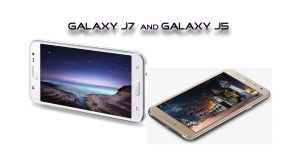 Both Galaxy J5 and J7 comes are available in Gold, Midnight Black and Pearl White color variants. The smartphones are priced as Rs 13,990 and Rs 15,990 respectively and are available exclusively on Flipkart.

ASUS all set to launch ASUS Zenfone 3 on May 30: Expected Features and Specifications