Home » OnePlus 3 Smartphone to be launched on June 15: Expected Specifications and Price
News 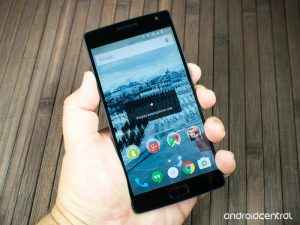 While the date for the pop-store has not been confirmed (still lists as coming soon on the announcement page), OnePlus says that those who come to these stores will be able to experience the new OnePlus 3 and buy it right there. 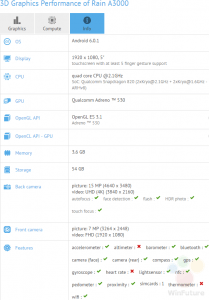 The OnePlus 3 smartphones are expected to feature a 5.5-inch full HD screen, Qualcomm Snapdragon 820 quad-core processor, 16 mega-pixel rear camera and 8 mega-pixel front camera plus a front fingerprint scanner along with Oxygen OS base on Android 6.0 and is backed with a 3,000 mAh battery. Other leaks have indicated that the OnePlus 3 will ditch the iconic sandstone finish body seen in the previous two version, and instead have a metal uni-body design, along with an AMOLED display.