Earlier, we reported that China based Tech firm Meizu is reportedly working on a new smartphone which will be named as Meizu Pro 6s. The smartphone is said to the Meizu Pro 6 that was launched by the company earlier this year. Now, as per the reports, smartphone has Meizu Pro 6s has finally been launched in China. The Meizu Pro 6s now comes with a better battery life, upgraded camera setup and 4G LTE capable. 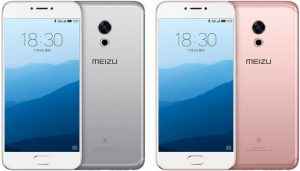 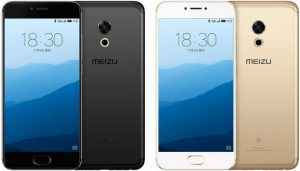 Smartphone features 12 mega-pixel IMX 386 sensor at the back that comes with 4-axis OIS (optical image stabilisation), phase-detection auto focus (PDAF) and laser-assistance. The front shooter on the phone carries a 5 mega-pixel sensor with an f/2.0 aperture. The device is backed by a 3,060 mAh battery that supports fast charging (via mCharge 3.0 through USB-C), which is a big improvement over Meizu Pro 6’s 2,560 mAh battery.

The Meizu Pro 6s comes with GPS, Glonass, A-GPS and electronic compass for navigation, and provides connectivity via Wi-Fi 802.11 a/b/g/n/ac, 3.5mm headphone jack and Bluetooth 4.1. The smartphone weighs in at 163 grams. It also has the mTouch front key fast fingerprint scanner.

Asus Zenfone 3 Max smartphone to be launch in India on November 9: Price and Specifications