As per the reports, Meizu is holding an event on September 5 in China where it is expected to launch the Meizu Max smartphone. For the same, the company has started sending out invites. The invite is a bit different as the company has sent the Nokia E71 Qwerty mobile phone along with the press invite.

The Meizu Max has gained wide attention with rumors that it will be coming with a large 6-inch display. The smartphone is likely to join the large screen trend re-started by Xiaomi with the Mi Max. But besides the large screen size, nothing about specs and other features have been revealed as yet. Though, as per GSM Arena, the Meizu Max smartphone could be launched at RMB 1,799 (approx US $270 or INR 18,200). 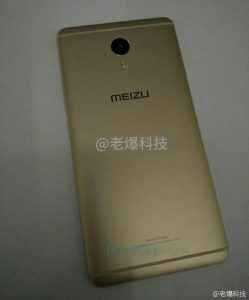 Apart from this, company is expected to launch Meizu Pro 7 smartphone on September 13 which is said to be the successor of Meizu Pro 6. The smartphone was also been spotted on the AnTuTu Benchmark listing that gives us a hint regarding the specifications of the smartphone. The benchmark reveals that the smartphone will features a 2560 x 1440 pixels resolution, Samsung Exynos 8890 processor, 4 GB RAM, 12 mega-pixel rear camera and a 5 mega-pixel front camera. 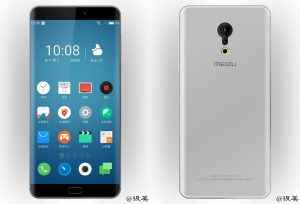 Meizu has also launched its long rumored smartwatch, the Meizu Mix. Surprisingly, the smartwatch doesn’t have calling feature, which is a bit disappointing. But, it comes with a lot of features at a price that makes the smartwatch quite worthy as per its price tag. The new wearable by Meizu comes with LED notification light, Bluetooth 4.0 support to pair it with smartphones using Meizu app, vibration alerts and more. According to media reports, the smartwatch has a Sapphire Glass, which makes it sturdy and scratch-resistant. 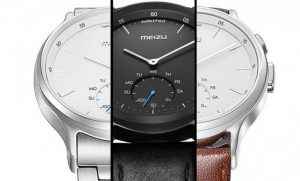 Meizu has recently launched its two new smartphones under its U series, the Meizu U10 and Meizu U20. Both the smartphones are launched in the home country i.e. China.  The U20 is set to go on sale over the weekend on August 28, while the U10 will be available from September 18. Unfortunately, there is no word regarding the availability of the smartphone in other global markets.

Read More: Meizu launched YunOS-Powered U10 and U20 smartphones in China: Price and Specification

iPhone 7 and iPhone 7 Plus specifications, price and release date