The Meizu M3s was launched in China, back in June this year and was priced at CNY 699 for 2 GB RAM variant and CNY 899 for 3 GB RAM variant respectively. As for the availability in India, Snapdeal will begin selling the device from Wednesday starting midnight. The big highlights of the smartphone are its octa-core processor, an all metal body, fingerprint scanner, VoLTE support, and the 13 mega-pixel rear camera sitting at the back. 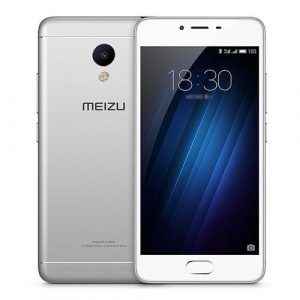 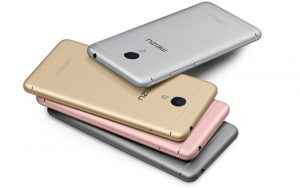 The smartphone features a 13 mega-pixel rear camera with dual-tone LED flash, PDAF and f/2.2 aperture. There is also a 5 mega-pixel selfie camera with f/2.0 aperture. The Meizu M3s is a dual-SIM smartphone which is backed by a 3,020 mAh battery and also comes with a fingerprint scanner on the home button. The connectivity options include 4G VoLTE, Wi-Fi 802.11 a/b/g/n (2.4 GHz/5 GHz), Bluetooth 4.0, and GPS/GLONASS support.

The dimensions of the Meizu M3s smartphone measure at 141.9 x 69.9 x 8.3 mm, and it weighs 138 grams. The smartphone also sports a digital compass, gravity sensor, and ambient light sensor on board.

Xiaomi Mi Note 2 is now official: Features, Specifications, Price, and else things you need to know