Meizu launches its new premium and affordable smartphone, the M3E: Price and Specifications

Meizu has officially launched its new smartphone, the Meizu M3E at an event held in China in order to compete directly to the likes of Xiaomi and LeEco smartphones in the home country. The M3E takes the likes from the Meizu M3 Note that was launched earlier in April. The device is priced at CNY 1,299 (approx US $195 or INR 13,000).

The company has already begun the registrations for the first flash sale of the Meizu M3E starting from August 14 in the home country. The device will be available in Sky Grey, Moonlight Silver, Rose Gold, Champagne Gold, and Glacier Blue color variants. 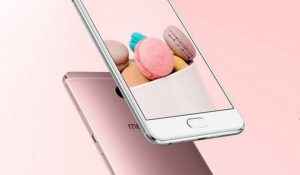 Just like the M3 Note, the Meizu M3E flaunts a 5.5-inch full HD (1080 x 1920 pixels resolution) LTPS 2.5D curved glass display which is accompanied by a fingerprint scanner as a home button below the display. The device is powered by an octa-core MediaTek MT6755 Helio P10 SoC (four Cortex-A53 cores clocked at 1.8 GHz, four Cortex-A53 cores clocked at 1 GHz) coupled with a Mali T860 GPU and comes with 3 GB RAM and 32 GB internal storage that can be further expanded up to 128 GB via micro-SD card. 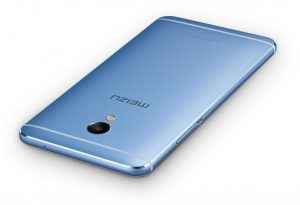 As for the camera setup, the M3E features a 13 mega-pixel rear camera powered by Sony IMX258 sensor that comes with dual-tone LED flash, f/2.2 aperture and features PDAF (phase detection auto-focus). The device is also equipped with a 5 mega-pixel front camera with f/2.0 aperture. The M3E runs on Android based YunOS that comes with Flyme UI on top.

StanChart likely to cut a third of office space in next 3-4 years: Bloomberg TV

StanChart likely to cut a third of office space in next 3-4 years: Bloomberg TV