Many Apple fans have been looking forward to the MacBook Pro 2016. However, until now, the release date for the device is still a big mystery. Some insiders were anticipating the Cupertino-based tech giant to make an announcement regarding the MacBook Pro 2016 release during the Worldwide Developers Conference or the WWDC 2016 keynote address to no avail.

Things could be looking up though as there have been reports that Apple has started pulling out its non-Retina MacBook Pro in stores, which may signal that a release date for the new MacBook Pro could be the next to arrive. 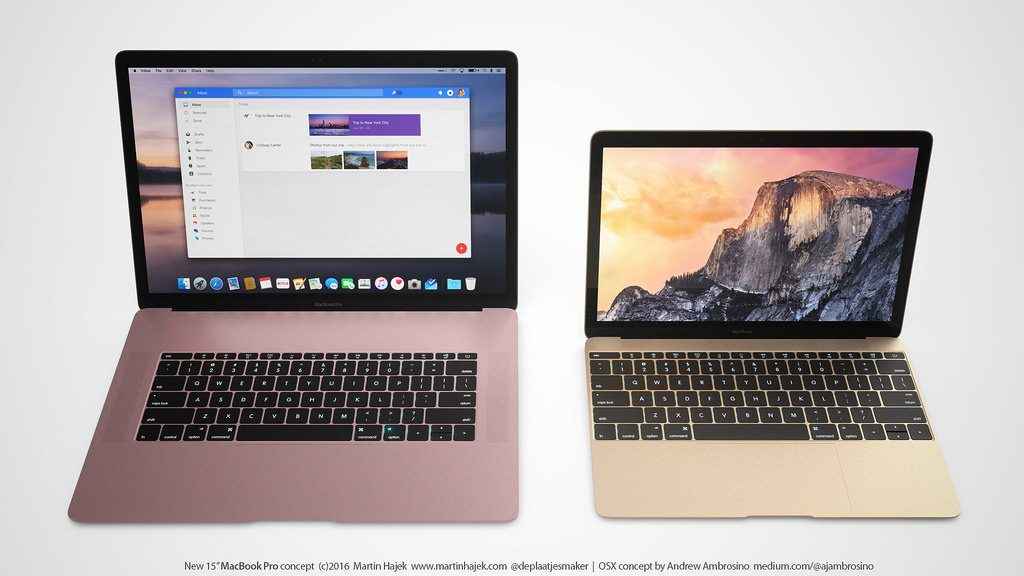 According to a report from Apple Insider, Apple Stores have begun to remove the non-Retina MacBook Pro’s from their show floors. The device is in stock and has no problems, but for some reason, Apple has decided to pull out the device. The same report mentions that this could be a preliminary move before the company will phase out the product entirely.

The new MacBook Pro 2016 is reported to include an OLED display touch bar that will replace the function keys right above the keyboard. This was allegedly reported by the popular Apple analyst Ming-Chi Kuo. He also added that the device will come with USB-C ports and Thunderbolt 3.

There are speculations suggesting that the MacBook Pro 2016 will come with Touch ID fingerprint sensor technology, along with “Do Not Disturb” and “Dark Mode” features.It has also been reported that the laptop will be slimmer and lighter compared to its predecessor.

According to a report by MacRumors, the laptop will most likely to arrive in two variants – the 13-inch and 15-inch models. The publication added that Apple may go for a September or December release. However, the company has yet to provide concrete details with regard to the device’s development, much less its release date.

Sony Xperia XA to go sale in India from June 22: Price and Specifications

Xiaomi Mi Note 2 rumored to be unveiled in July