Lenovo has postponed the launch date for the Vibe K5 Note smartphone in India. The company will now launch the smartphone on August 1 which was earlier planned to be launch on July 20. The Vibe K5 Note is an upgraded version of Vibe K4 Note and features the metal uni-body design and fingerprint scanner at the back. 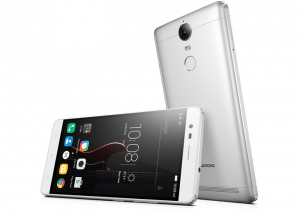 The Lenovo Vibe K5 Note features a 5.5-inch full HD (1080p) IPS display. The device is powered by MediaTek’s 64-bit Helio P10 octa-core processor clocked at 1.8 GHz, and paired with Mali-T860 GPU. The device comes with 2 GB RAM and 16 GB internal storage that can be expanded via a micro-SD card. 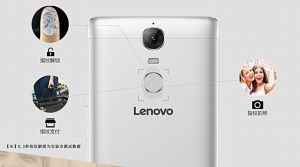 Xiaomi all set to launch Redmi Pro on July 27: Features and Specifications