Lenovo releases teaser for its upcoming Z2 Plus smartphone 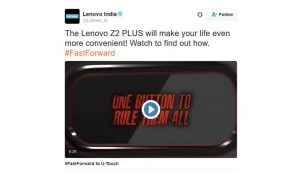 The Lenovo had already launched the ZUK Z2 smartphone in China at 1,799 Yuan (approx US $273 or INR 18,400). It is expected that the company will launch the same smartphone in India but the name will be the Lenovo Z2 Plus. Lenovo ZUK Z2 features a 5-inch Full-HD (1080p) display. The device is powered by 2.15 GHz Qualcomm Snapdragon 820 processor that comes with 4 GB RAM and 64 GB internal storage. 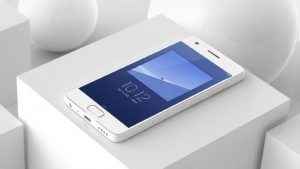