Home » Lenovo may announce Lenovo ZUK Z2 on May 31
News

Lenovo may announce Lenovo ZUK Z2 on May 31

The Smartphone manufacturer company Lenovo is expected to launch Lenovo ZUK Z2 on May 31. The official specifications have not been confirmed by the company yet, the Lenovo ZUK Z2 is considered to be smaller version of recently launched ZUK Z2 Pro. 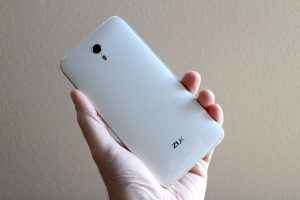 None of the specifications have not been confirmed by the company yet. The device is all set to launch on May 31. Mean while, company has launched the ZUK Z1 in India last month. The device has received a good feedback.