Lenovo has officially announced new thin and light weight laptop, the Lenovo Air 13 Pro. The laptop is said to be a good competitor to the recently launched Xiaomi Mi Notebook Air as both the laptops have similar specifications and price. Xiaomi’s Mi Notebook Air was announced on Wednesday i.e. July 27. 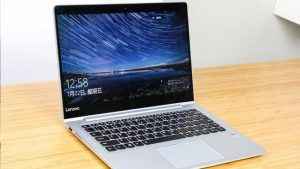 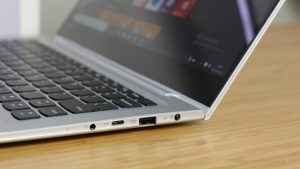