iPhone 7 and iPhone 7 Plus specifications, price and release date

As we all know that Apple’s upcoming iPhone devices, iPhone 7 and iPhone 7 Plus are set to be launch in September. It is obvious that almost all the details including specs, availability and pricing have been leaked over the past few weeks. Also from the recent reports, we have been hearing that the company may face a supply shortage of the device. 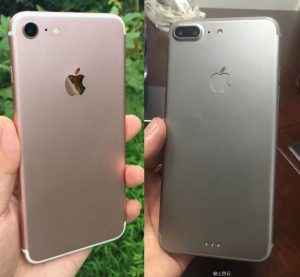 As per the reports of BGR, the company is reportedly may face supply issues with its upcoming iPhone devices. The two problems that may affect Apple’s iPhone production concern the waterproof speaker and the dual lens camera, as suppliers are apparently experiencing low yields for these components. “If Apple sticks to its launch schedule from last year, there may not be enough supply at the beginning, as some suppliers are still trying to fix low yield rates of their components,” a source told Nikkei.

“We estimate total iPhone 7 builds to be 74 (million) for 2021, compared to 84 (million) for iPhone 6s in 2015. Together with pricing pressure, we expect most Apple food chain suppliers to see (year-on-year) revenue decline for the rest of the year,” Yuanta Investment Consulting analyst Jeff Pu wrote in a note to customers. (via BGR) 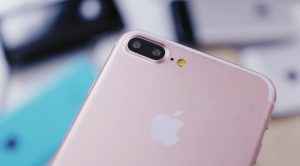 Microsoft Surface Pro 5: Everything we know so far regarding specifications and release date