Confirmed: Pre-orders start on the 9th. You can extrapolate the launch event date from there. https://t.co/gwoPzIM1dI

That still doesn’t tell us when the iPhone 7 will actually be announced. Pre-orders may not open the same day as the announcement, but assuming @evleaks is right it seems very likely that it will happen during that week, which starts on September 5. 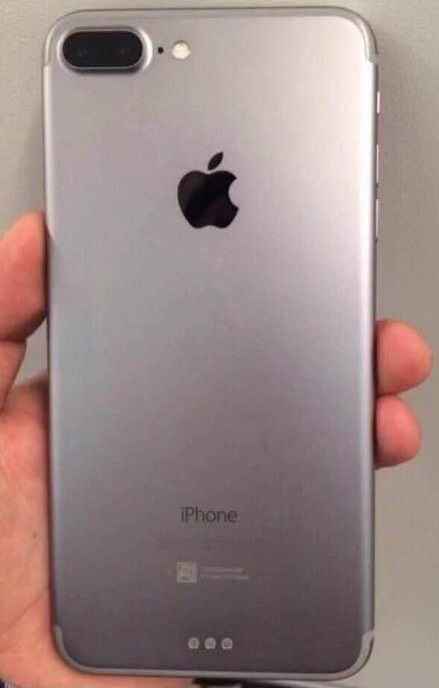