HTC U has been advertising on the internet so much these days. The famous and reliable tipster Evan Blass gave us a few insights on how the device is going to be. Next, it paid a visit to AnTuTu, and just yesterday few renders depicting the aesthetics of the upcoming flagship popped up online. HTC has previously started making waves, with the debut of the HTC U Ultra and also the HTC U-Play. Speculations suggest that it might be codenamed HTC Ocean, with a top-end device expected during the year

The pictures of a device codenamed HTC “Ocean” was initially revealed on Twitter on Saturday, showing a relatively conventional-looking flagship in what seems to be Dark Red or Brown Cherry. Apparently, the HTC Ocean first come to light when a video surfaced showing an HTC handset with no physical buttons, rather relying solely on gestures, touch, and voice. 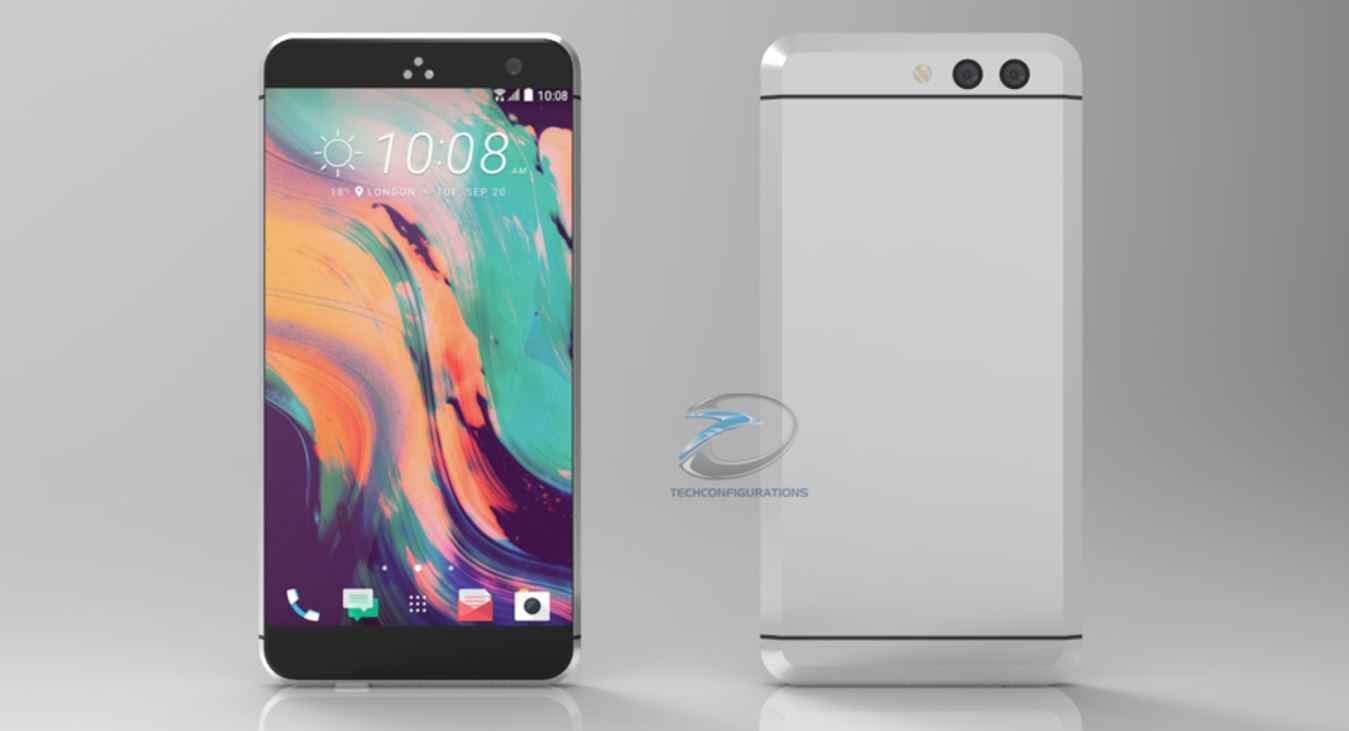 Some reports suggest that HTC Ocean will not come with a curved display, although previous reviews confirmed that the device will miss a 3.5mm headphone jack and will instead only arrive with a USB Type-C port and with a dual speaker setup. According to this the latest report, the smartphone is set to be called the HTC U, which will come with a 5.5-inch display carrying a 1440 x 2560 resolution.

Snapdragon 835 chipset will power the device means that it will feature an octa-core CPU and the Adreno 540 GPU. HTC’s Sense 9 UI will be on board, and the device will come with 64GB and 128GB of expandable internal storage. The HTC U will sport a 12MP Sony IMX362 on the rear and a 16MP Sony IMX351 on the front snapper for selfies. The HTC U is expected to launch in mid to late April.

Amazon.com
The Techgadgetguides is a participant in the Amazon Services LLC Associates Program, an affiliate advertising program designed to provide a means for sites to earn advertising fees by advertising and linking to Amazon.com.
Latest News