HTC has officially announced the latest smartphone in its mid-tier “One X” family, the HTC One X10. Pulling from both old and new HTC design elements, the HTC One X10 packs a 5.5-inch Full-HD 1080p display into a metal body, with a massive 4,000mAh battery which can deliver up to two-day longevity as claimed by the company.

Style-wise, it’s reminiscent of the old “One M” series phones, with the addition of a fingerprint scanner on the back, while the front looks much like the HTC 10 with its fingerprint sensor lopped off. The HTC One X10 is powered by a MediaTek Helio P10 processor, 3 GB RAM and 32 GB internal storage, plus micro-SD. The device comes with dual SIM support option, with both slots supporting 4G LTE. 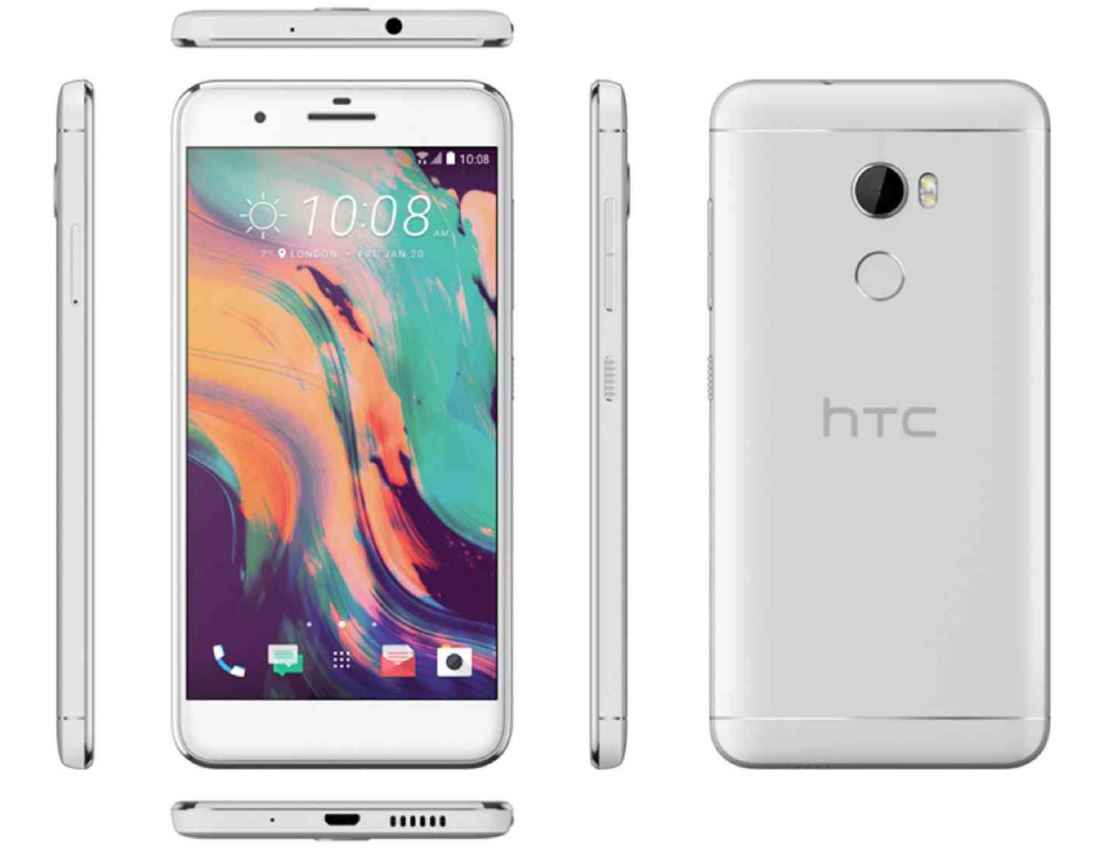 The smartphone comes with a 16-megapixel camera on the back, with a f/2.0 lens, and an 8-megapixel front camera with f/2.2 aperture.

HTC’s Sense software is running the show, along with its Boost+ feature, that’s supposed to help speed up performance. HTC neglects to mention which version of Android this is though, which is cause for concern because the company is shipping MediaTek-based phones elsewhere still running the old 6.0 Marshmallow. (The HTC U-Play, for example.)

There’s no word on any release outside of Russia just yet, nor is this is the kind of phone that’s likely to see a widespread Western launch. In any case, my main takeaway is this: If HTC can cram such a large battery into a phone of this size, what did it think when it stuck the larger, flagship-tier U Ultra with a cell 25% smaller?