Taiwanese Tech Giants Asus is expected to launch the new 2016 Zenfone 3 series phones in India in a couple of months and not in July, as previously rumored. It has come to light that company is planning to host “Z3nvoloution” event in India before mid-September. However, it refrained from revealing if the company will be launching all the Zenfone 3 variants in the country.

Zenfone 3 series comes in five variants— the generic Zenfone 3 model, the top-end Zenfone 3 Deluxe variant, the Zenfone 3 Ultra phablet, the camera-centric Zenfone 3 Laser and a long battery life-based Zenfone 3 Max. Asus is expected to showcase all the five variants and release models within small intervals after each device’s launch. 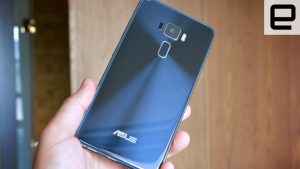 The Zenfone 3 Deluxe is top-end phone among the Zenfone 3 devices. It features a 5.7-inch full HD Super AMOLED display with fingerprint sensor on the back. The device is powered by a Qualcomm Snapdragon 821/820 quad-core processor, 6 GB RAM, 64 GB/128 GB internal storage. 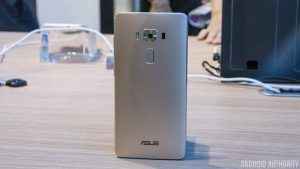 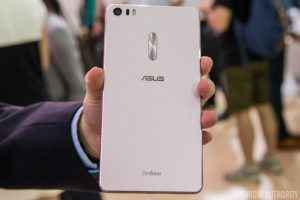 The Zenfone 3 Ultra is a phablet that features a massive 6.88-inch full HD screen and is powered by a Qualcomm Snapdragon 652 octa-core CPU, 4 GB RAM, 64 GB internal storage and to power the massive display, the company has incorporated a high-capacity 4,600 mAh battery. It also features the same camera hardware as seen in the Deluxe model. 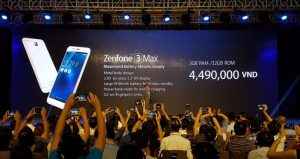 Finally, the Zenfone 3 Max features a 5.2-inch full HD display, 3 GB RAM, finger print sensor, a 4,100 mAh battery, which can keep the phone running for about 30 days under standby mode, up to 20 hours on talk time (3G) and 4G/LTE web browsing, and 15 hours on video playback.