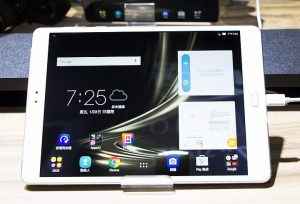 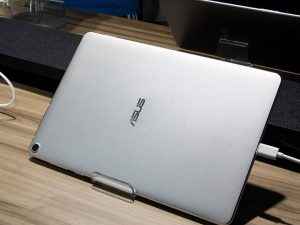 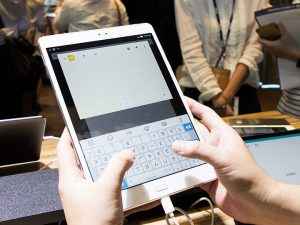 At the same event, the company also unveiled the new Zenfone 3 Deluxe variant which will be the first commercial smartphone featuring the brand new Qualcomm Snapdragon 821. Click here for the full information.

Samsung's new On 5 Pro and On 7 Pro budget smartphones available on Amazon: Price and Specifications