Asus announces its latest flagship graphics card on April 1st.  Asus ROG has been exhibition the new Poseidon GeForce GTX 1080 Ti. Curiously, the card can both be hybrid cooled with fans as well as using a liquid cooling loop. ASUS’s new graphics card is part of its Republic of Gamers brand of products which remain aimed at hardcore gamers. 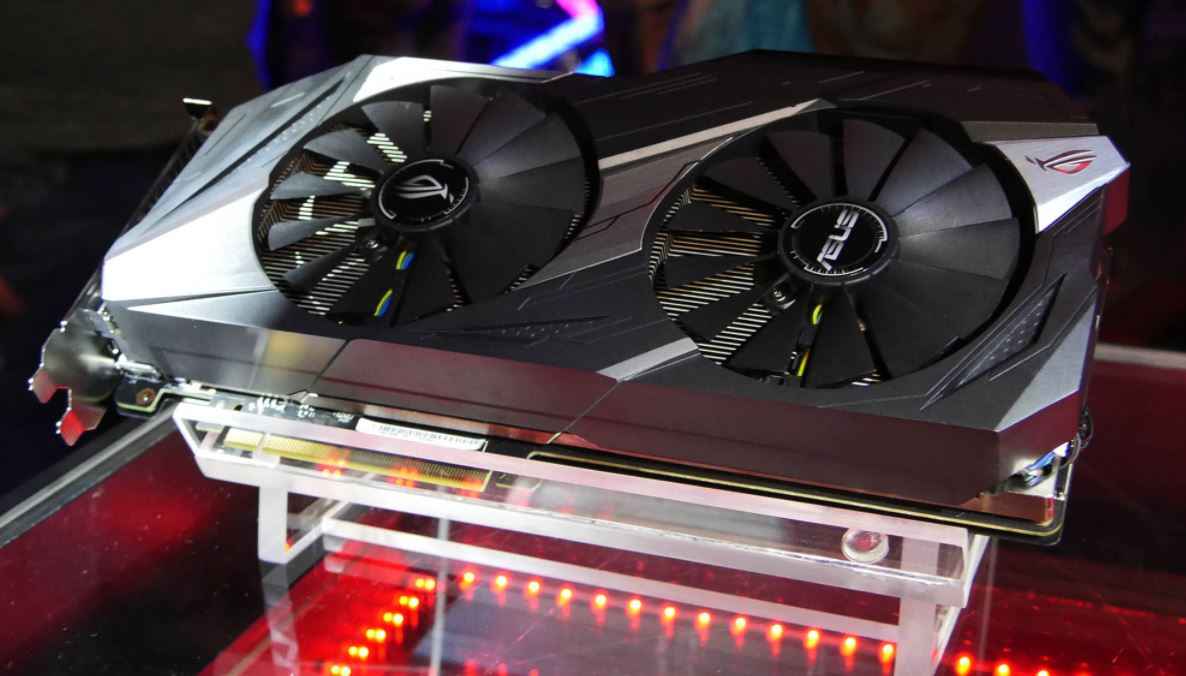 As per the reports, Poseidon is supplied with Aura Sync illumination and with a manufacturing unit overclock, however, Asus is still protecting some details disclosed. Furthermore, there is no word but on what the transport speeds will be, and as well as the MSRP though, provided that regular air-cooled GTX 1080 Ti cards are around USD 850.